After recently signing up to Penguin Random House’s online community, Bookmarks, I cannot help but urge all lovers of literature to take a peek!

Originally launched in 2013, http://www.my-bookmarks.co.uk has recently had a relaunch last summer, inviting their much-loved followers on Twitter and Facebook. I must admit I had never heard of the website before I had seen it on Facebook, however I really wish I had!

Bookmarks is an online community that help Penguin Random House with their research on books. Members are asked about advertising, poster adjustments and books in general. The best part however is that the members are able to get their hands on the latest news in the literary world, entered into prize draws and have a chance of getting free books! The online community is also another reason to sign up. Readers express their interests and are given book recommendations by others. So far all of the recommendations I have been given are brilliant. Everyone is friendly and happy to listen to your thoughts. Penguin Random House have definitely got that community feel to a T. If you truly love books as much as you think you do then this site is definitely a must. I’ve provided the website below just in case. Happy reading! 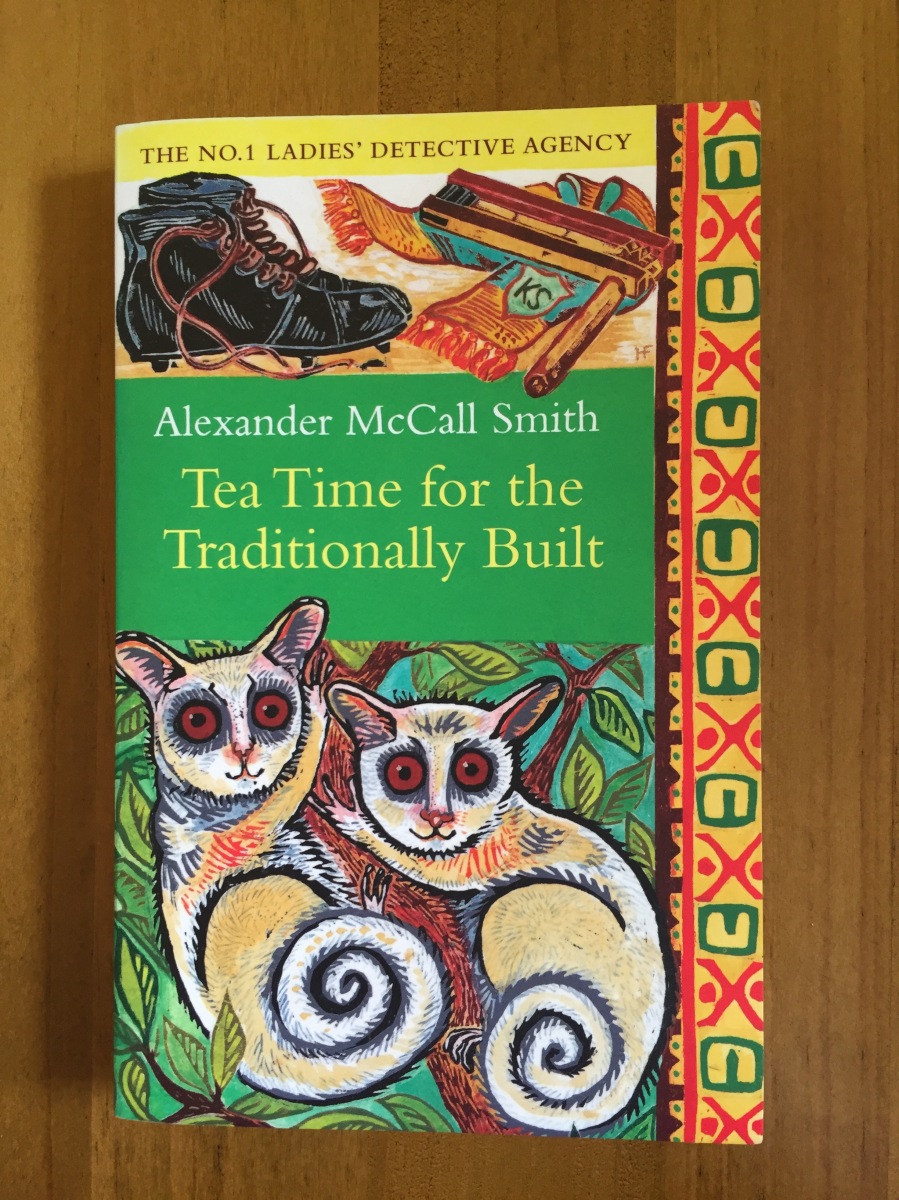 This novel had me on the fence from time to time, however that may have been because I was unsure what I was getting myself into. The novel is about a woman called Mma Ramotswe, who is asked to find out who is being a traitor to their football team. Whilst Mma Ramotswe is investigating, he assistant Mma Makutsi is also having troubles with a man-stealing Violet Sepotho. Although this novel was good for escapism as it is set in Botswana, Africa, I cannot help but think that this novel was dated. I understand that  it is just a story, but to highlight that women don’t like football and cook their husbands meals for them after work, I believe is a step too far. I persisted with the book because I was unsure if it was just a cultural difference. The novel itself was strongly led by the narrator, although sometimes I felt that the narrator needed to take a step back. It sometimes felt that the book strayed away from the subject matter and then refocused itself.

I enjoyed the plot, as it was fun and light, something in which I was looking for in a book at the time. However I feel that the language was too wordy and could potentially have been halved. This would have given the novel a bit more action and potentially made it a lot more gripping. Although I enjoyed the first book in this series, I will not be reading the collection anymore as I believe the other novels will follow a similar style. At least I am now more aware of which writing styles I like and dislike. If you want to find escapism in the blazing sun and like a descriptive, narrative style, then this series just may be for you.